Parker Library on the Web 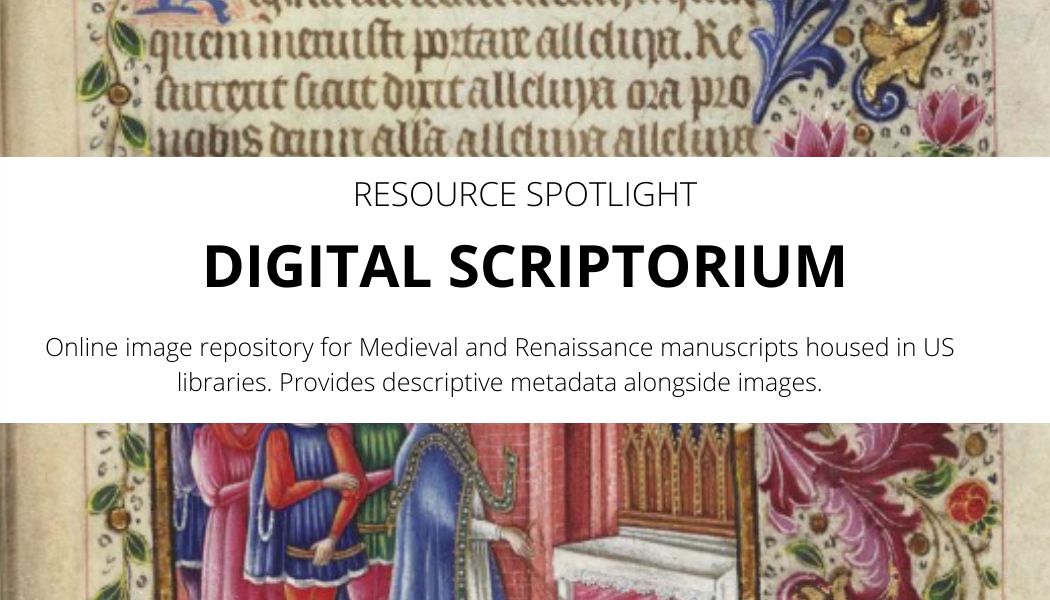 Art UK - previously known as the Public Catalogue Foundation. Art UK is an online gallery of approximately 210,000 paintings in public ownership in the UK.

Design and Applied Arts Index (DAAI) - Database for all aspects of design and crafts, from textiles and ceramics to vehicle design and advertising. Covers journal articles, exhibition reviews and news items from 1973 to the present.

British Film Institute - The BFI promotes and preserves filmmaking and television in the United Kingdom.

BFI Mediatheque Viewing Station - Located in Cambridge Central Library where you can access over 2000 films from the BFI archive.

British Cartoon Archive - The BCA holds the artwork for more than 150,000 British editorial, socio-political, and pocket cartoons, supported by large collections of comic strips, newspaper cuttings, books and magazines. The archive is located in Canterbury at the University of Kent, but is searchable online.

The Kubrick Site - Resource archive for documentary materials regarding, in whole or in part, the work of the late American film director and producer Stanley Kubrick (1928-1999).

IMDb - An online database of information related to films, television programs and video games, including cast, production crew, characters, biographies, plot summaries, and reviews (content is uploaded and edited by volunteers, it is moderated but may occasionally contain errors).

British Universities Film & Video Council: News on Screen - The B.U.F.V.C's newsreel website - The world’s leading resource for the study of newsreels and cinemagazines.

BBC Archive - Archived collections of radio and TV programmes, documents and photographs from as far back as the 1930s.

Corpus of Romanesque Sculpture in Britain and Ireland

Bibliography of the History of Art (BHA) - Searchable citation database, covering material published between 1975 and 2007.

International Bibliography of Art - Successor to the BHA, the IBA covers 2007 onwards.