Archive of the Now - Archive of over 100 contemporary poets reading their work (mainly British, some U.S.)

Great Works - Website of contemporary poetry with an extensive list of links to other resources and websites.

Contemporary Poetics Research Centre - A forum for the study and performance of contemporary poetries, and research into their historical, political and theoretical contexts. 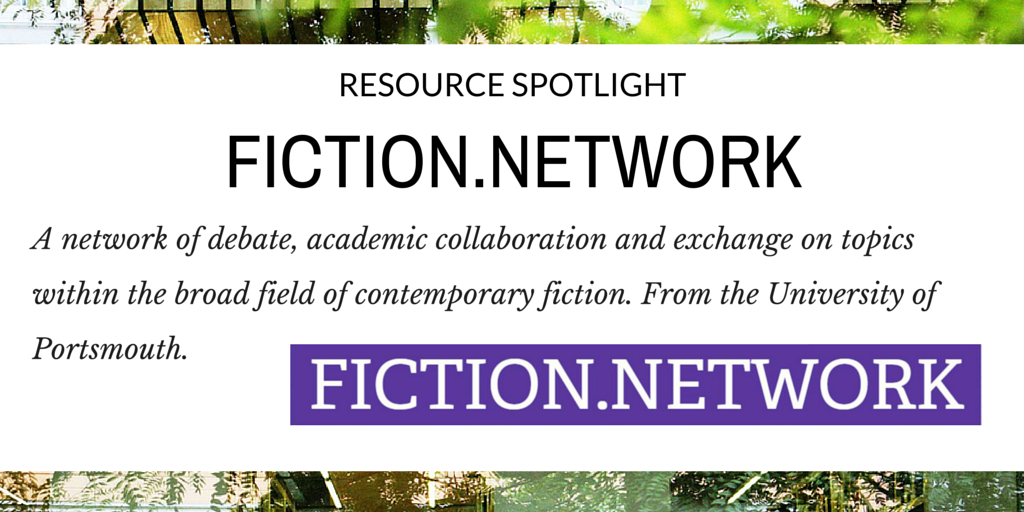 Twentieth-Century English Poetry - A collection of more than 600 volumes of poetry by 283 poets from 1900 to the present day.

The Faber Poetry Library - A collection of some of the most influential poets of the twentieth century, spanning the seventy-year history of the publishing house, and including the poetry of Siegfried Sassoon, T.S. Eliot, Ted Hughes, and Sylvia Plath.

British Library: Discovering Literature 20th Century- The British Library's 20th century literature online resource brings to life some of the most influential and innovative writers and poets of the era.

The Clearing - A new-writing journal of nature, landscape & place from the publishers Little Toller Books.

Beckett Digital Manuscript Project -  A digital archive of Samuel Beckett's manuscripts in facsimile with transcriptions and analysis of the genesis of the texts.

Exploring "The Waste Land" - Online text of the poem with hyperlinked notes, definitions, translations, cross references, and texts of works alluded to.

J.H. Prynne Bibliography - Searchable index of works by and about the poet J.H. Prynne.

The Samuel Butler Project - Collection of material produced by and relating to the Victorian polymath Samuel Butler (1835-1902) held by St John’s College Library.