Ruskin at Walkley - A reconstruction of the original setting of the Ruskin Collection in the St George's Museum, Walkley.

The Carlyle Letters Online - Over 10,000 of the collected letters of Thomas and Jane Welsh Carlyle. 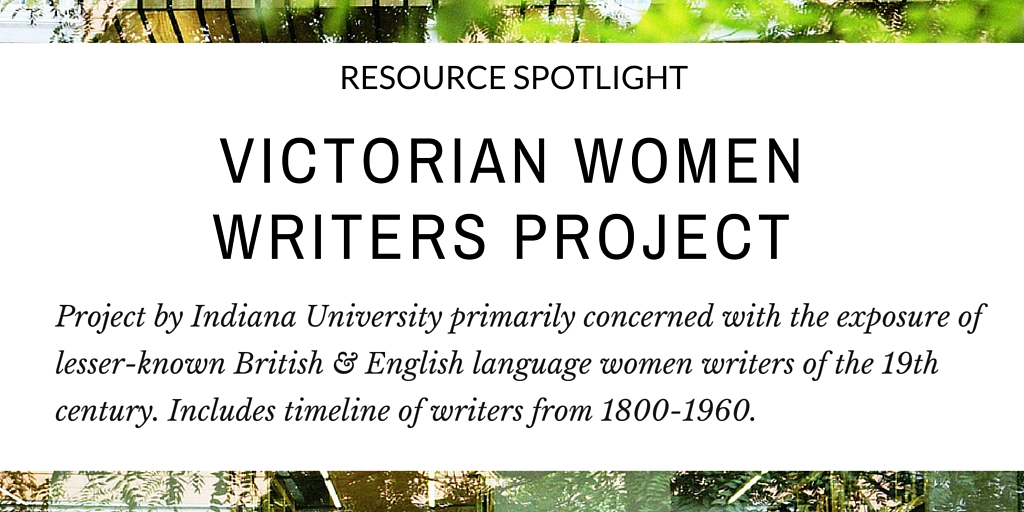 Past Masters - Digitizations of the works and correspondence of Austen, Coleridge, Hume, Pope, Swift, Tennyson, and the Wordsworths.

Nineteenth-Century Disability: Cultures and Contexts - An interdisciplinary collection of primary texts and images on physical and cognitive disability in the long nineteenth century (c. 1780 to 1914).

N I N E S (Network Infrastructure for Nineteenth-Century Scholarship) - A scholarly organization devoted to forging links between the material archive of the nineteenth century and the digital research environment of the twenty-first.

The Yellow Nineties Online - An open-access, peer-reviewed electronic resource focused on The Yellow Book and other avant-garde aesthetic periodicals that flourished in Great Britain at the fin-de-siècle.

British Women Romantic Poets, 1789-1832 - An electronic collection of texts from the University of California, Davis.

The Samuel Butler Project - Collection of material produced by and relating to the Victorian polymath Samuel Butler (1835-1902) held by St John’s College Library.