Canadian Poetry - The collection contains the full text of more than 19,000 poems by 177 poets and offers a comprehensive survey of Canadian poetry from the eighteenth century to the early twentieth.

Bibliography of Asian Studies - Search the most comprehensive western-language resource for research on East, Southeast, and South Asia published worldwide from 1971 to the present. 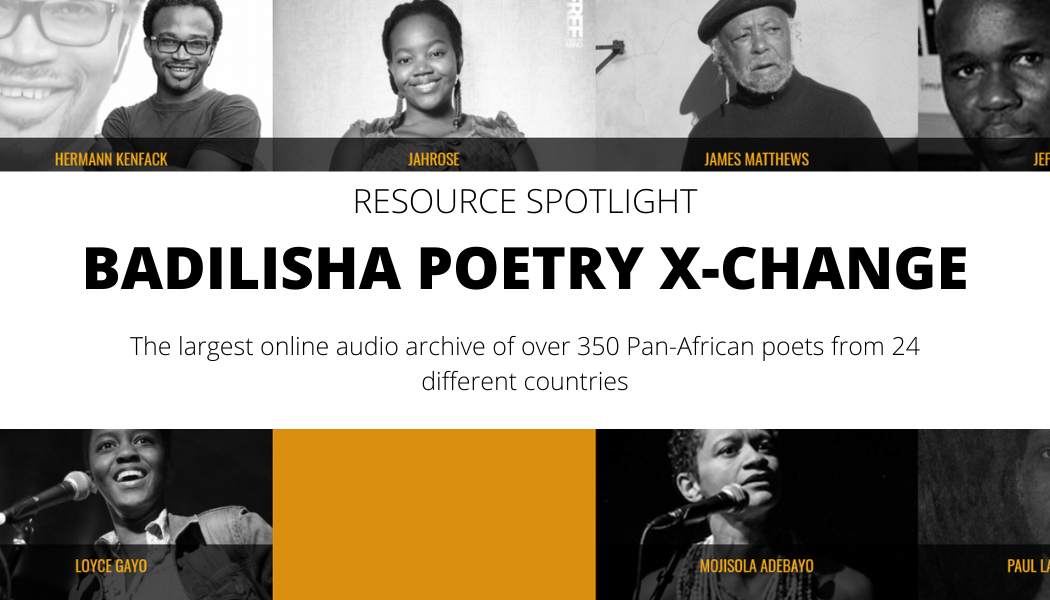 Colonial Film: Moving Images of the British Empire - Detailed information on over 6000 films of life in the British colonies, with over 150 films available for viewing online.

Encyclopedia of Islam - The third edition of Brill’s Encyclopaedia of Islam. Includes comprehensive coverage of Islam in the twentieth century and of Muslim minorities all over the world.

African Studies Library - Located in the Alison Richard Building (opposite the Faculty of English).

The Olive Schreiner Letters Online - Online collection of around 5000 of Schreiner’s letters, written between 1871 and 1920.

Times of India - Archive of the paper between 1835-2005, providing searchable first-hand coverage of politics and society.