Troilus and Criseyde: Translation and Commentary - A web resource to help increase familiarity with Troilus & Criseyde for the Part I medieval exam.

Scriptorium - A digital archive of manuscript miscellanies and commonplace books from c.1450-1720.

Centre for Material Texts - Faculty group for research into the physical forms in which texts are embodied and circulated. 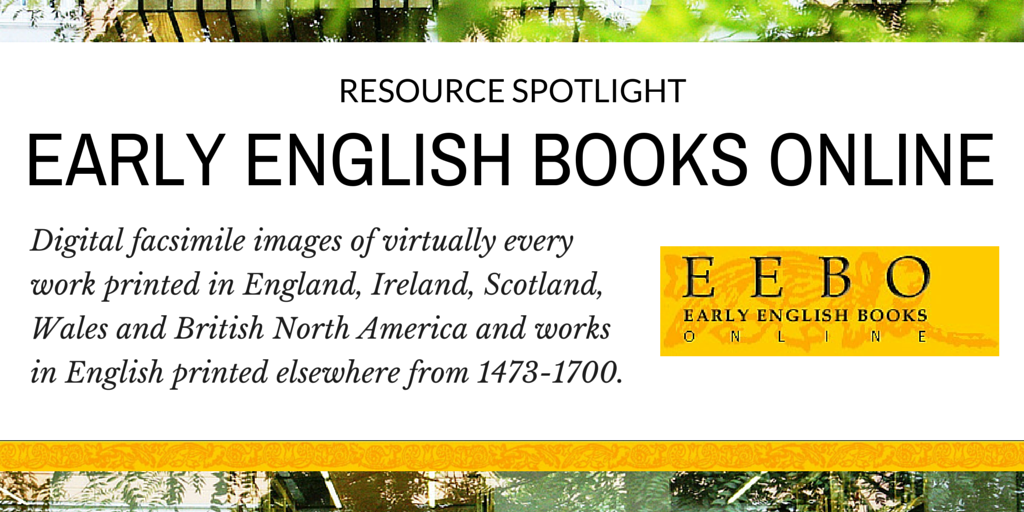 The Open Access Companion to the Canterbury Tales - A volume of introductory chapters for first-time, university-level readers of Geoffrey Chaucer’s The Canterbury Tales. The chapters have been created and edited by professional scholars of Chaucer, and all material is released open access.

Digitized Medieval Manuscripts - Links to over 300 libraries with digitized manuscripts. The collection includes the Ancrene Wisse, the Brut Chronicle, and of the finest copies of Chaucer's Troilus and Criseyde.

Corpus of Middle English Prose and Verse - An extensive collection of Middle English electronic texts assembled from works contributed by University of Michigan faculty and from texts provided by the Oxford Text Archive.

The Labyrinth - Provides connections to databases, services, texts, and images for Medieval studies.

Manuscripts online - Online primary resources relating to written and early printed culture in Britain during the period 1000 to 1500.

A Hypertext Book of Hours - an introduction to the history and context of the Book of Hours, along with digital versions of the calendar dates, Gospel readings, Psalms, prayers and suffrages normally found in a Book of Hours in Latin and English.

International Medieval Sourcebook - a wide selection of historical texts presented for educational use by the Fordham University Center for Medieval Studies. Includes the Canterbury Tales and medieval spiritual writing.

The Camelot Project - a database of Arthurian texts, images, and bibliographies in association with the University of Rochester