Playboy Archive - Electronic searchable copy of every issue from 1953 to 2010. Borrowable from the EFL issue desk.

American Periodicals - Database of periodicals published between 1740 and 1940, including special interest and general magazines, literary and professional journals, children's and women's magazines and many other historically-significant periodicals.

Symbiosis - A Journal of Transatlantic Literary and Cultural Relations. 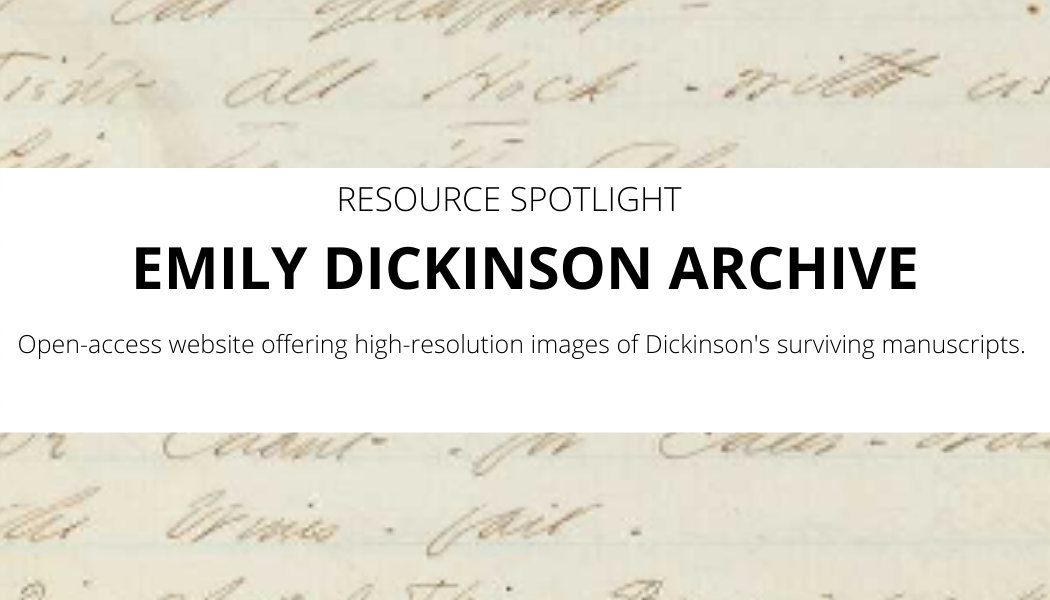 American Drama - Provides access to over 1500 plays from over 500 playwrights.

Twentieth-Century American Poetry - The collection includes 50,000 poems drawn from 750 volumes by over 300 poets.

American Poetry - Over 40,000 poems by more than 200 American poets from the Colonial Period to the early twentieth century.

American Studies at the University of Virginia - A selective, annotated directory of resources for American Studies. Includes Hypertexts and Cultural Maps.

Early Americas Digital Archive (EADA) - A collection of electronic texts originally written in or about the Americas from 1492 to approximately 1820.

Making of America - A digital library of primary sources in American social history from the antebellum period through reconstruction.

Our Americas Archive Partnership - A digital archive supported by search tools and teaching materials that provides open access to historical documents on the Americas.

The Eccles Centre - British Library - Houses the foremost collection of American books, manuscripts, journals, newspapers and sound recordings outside of the United States.

Voice of the Shuttle: American Literature - The American branch of an extensive links directory created by Alan Liu of the University of California.

Southern Charities Project - A project by the University of Warwick detailing charitable provision for the poor in the antebellum southern United States. Includes database and bibliography.

Uncle Tom's Cabin and American Culture - A multi-media archive created by the University of Virginia.

Documenting the American South - A collection of digital texts, images, and audio files related to southern history, literature, and culture.

Digital Schomburg - Provides online access to exhibitions, books, articles, photographs, prints, audio and video streams, and selected external links for research in the history and cultures of the peoples of Africa and the African Diaspora via the Schomburg Center for Research in Black Culture, New York Public Library.

The Library of Congress - The American nation’s first established cultural institution and the largest library in the world.

Schlesinger Library- The Arthur and Elizabeth Schlesinger Library on the History of Women in America documents the lives of women of the past and present for the future and furthers the Radcliffe Institute's commitment to women, gender, and society.

The Maine Women Writers Collection (MWWC) - A special collection of published and unpublished literary, cultural, and social history sources by and about Maine women.