How to use EEBO: a guide from the University of Waterloo

The Annual Bibliography of English Language and Literature (ABELL) 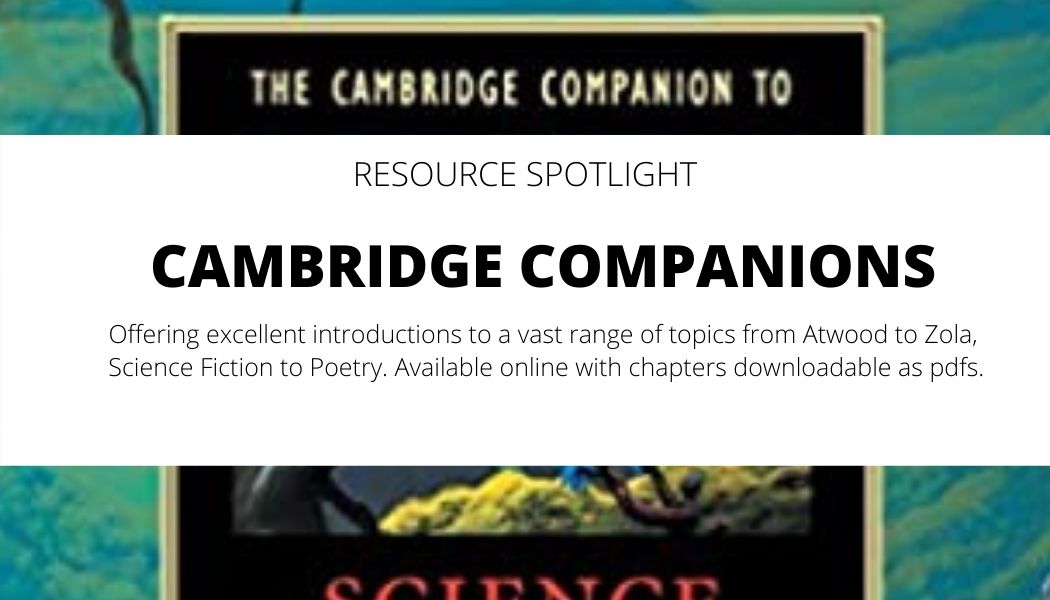 Top resources for the English tripos

The Oxford English Dictionary (OED) - Current searchable online edition of the OED. Useful for history of individual words, and of the English language.﻿

Cambridge Companions Online - a wide selection of authoritative guides offering introductions to a multitude of subjects.

The Bible - 20 versions of the English Bible.

Times Literary Supplement Historical Archive - Every page of every copy of the TLS published from 1902-2011.

The Cambridge Literature Timelines are a resource aimed at developing contextual knowledge of the literatures studied in the English Tripos. They provide a visualisation of the historical, social, political, and literary events that shape and surround the tripos papers and the texts studied for them.

British Library Literature Timeline - Interactive timeline from the British Library. Detailing the evolution of English language and literature, from the 11th century to the present day.

Voice of the Shuttle: literature in English  - Extensive Web directory created by Alan Liu of the University of California.

Literary Resources on the Net - Collection of links to online resources for English and American literature. Created by Jack Lynch of Rutgers University.

Orlando: Women's Writing in the British Isles from the Beginnings to the Present

The faculty's virtual classroom: An Introduction to Practical Criticism - includes a short history of the paper and an introductory online class.

PhilPapers - Extensive database of journals and books on philosophers and theorists such as Theodor W. Adorno, Roland Barthes and Walter Benjamin.

Prac Crit - An online journal of poetry and criticism, dedicated to reading contemporary poems up close.

The Faber Poetry Library - A collection of some of the most influential poets of the twentieth century. 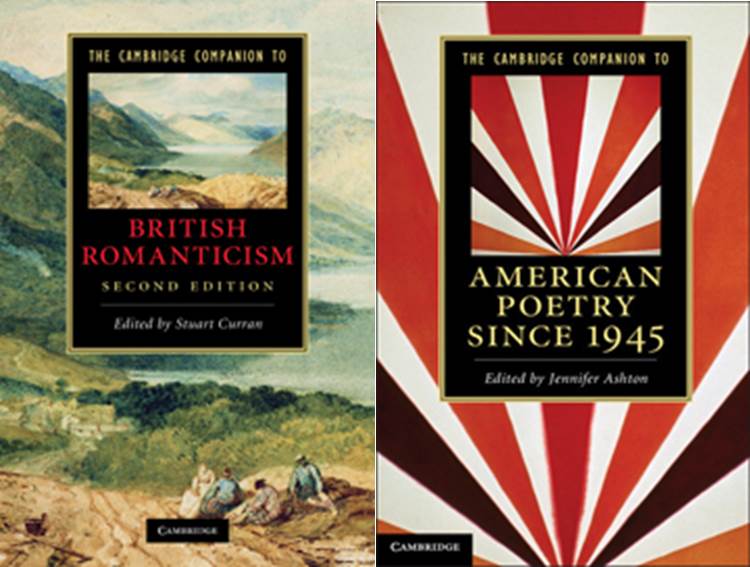 The Cambridge Companions to Literature and Classics are available online. Use them to gain quick access to short chapters on a wide range of authors, time periods and genres. 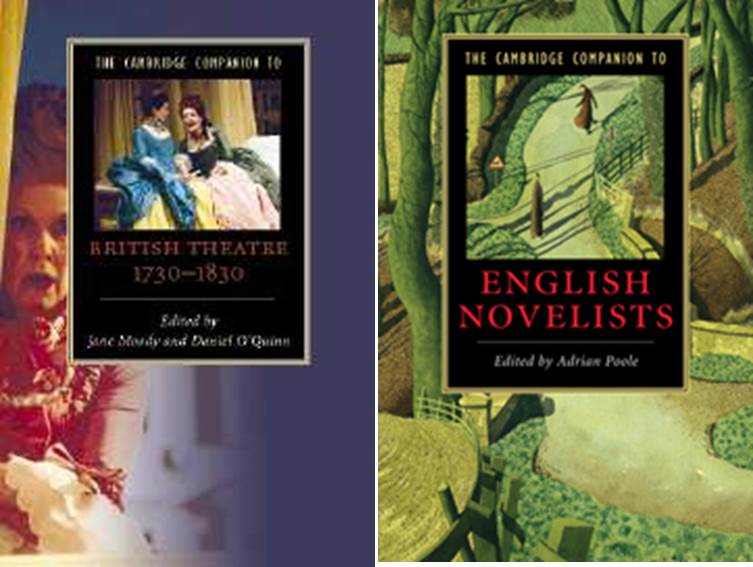