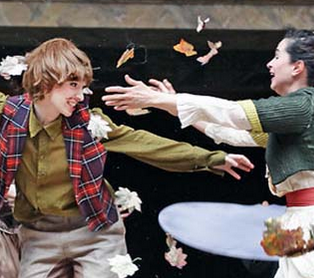 The library has over 135 DVDS of Shakespeare productions from film and performances at the Globe & RSC.

Find them in the Shakespeare room or via iDiscover 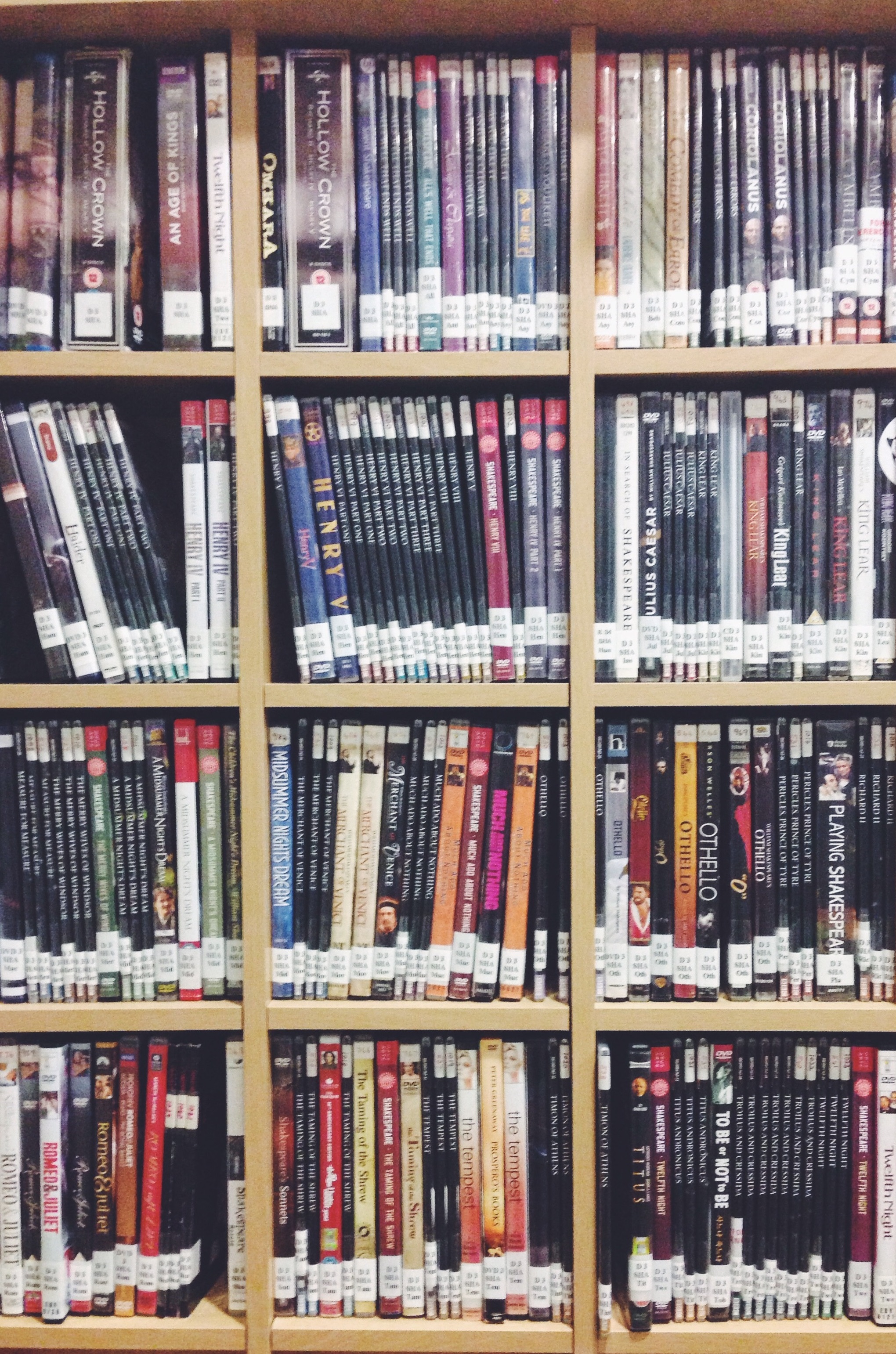 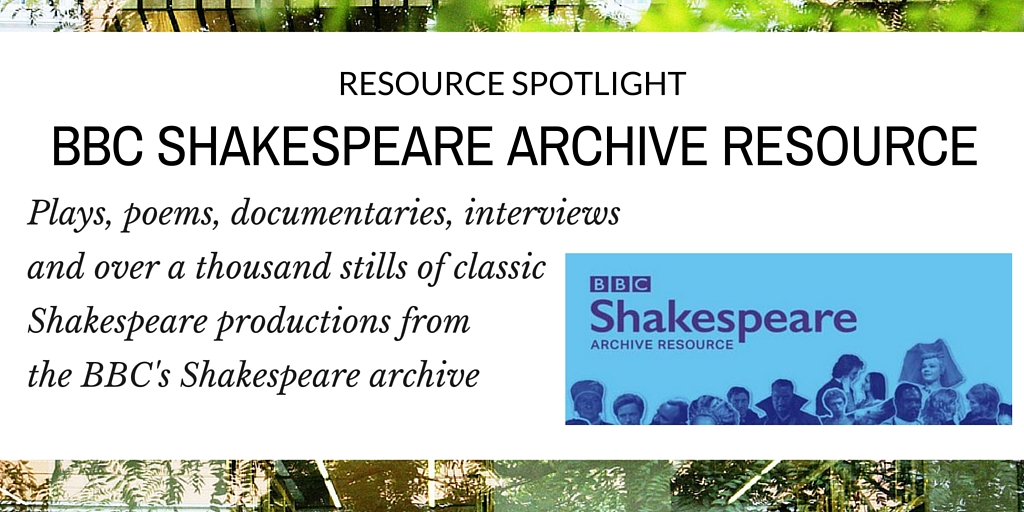 Editions and Adaptations of Shakespeare (1591-1911) - 11 major editions, 28 separate contemporary printings of individual plays and poems, and 100 adaptations, sequels and burlesques from the seventeenth, eighteenth and nineteenth centuries.

Understanding Shakespeare - A research tool that links directly from the text of Shakespeare's plays to relevant articles from the JSTOR archive.

Shakespeare Documented - The largest collection of images, descriptions and transcriptions of primary-source materials documenting the life of Shakespeare.

The Traffic of the Stage - A database of UK Shakespeare productions between 1996-2007.

Manchester Shakespeare - A collection of online secondary criticism on Shakespeare and his contemporaries.

Shakespearean London Theatres (ShaLT) - A site dedicated to the histories of particular London theaters of Shakespeare's time created by De Montfort University and The V&A.

The London Stage 1660-1800 - Facsimile from the Hathi Trust of The London stage, 1660-1800; a calendar of plays, entertainments & after pieces, together with casts, box-receipts and contemporary comment. Compiled from the playbills, newspapers and theatrical diaries of the period.

Touchstone - Database of information about significant Shakespeare collections in the United Kingdom.

Shakespeare Birthplace Trust - The Reading Room at the SBT Shakespeare Centre in Stratford is open to the public. It has extensive holdings of prompt-books from RSC productions and some recordings of performances.

British Universities Film & Video Council: International Database of Shakespeare on Film, Television and Radio - This authoritative online database of Shakespeare-related content in film, television, radio and video recordings is international in scope, is regularly updated and currently holds over 8,200 records dating from the 1890s to the present day.

Oxford University Press Illuminating Shakespeare: YouTube playlist of videos of academics discussing elements of Shakespeare in performance and in relation to various topics.

World Shakespeare Bibliography Online - Consists of the most comprehensive record of Shakespeare-related scholarship and theatrical productions published or produced worldwide between 1960 and 2011. 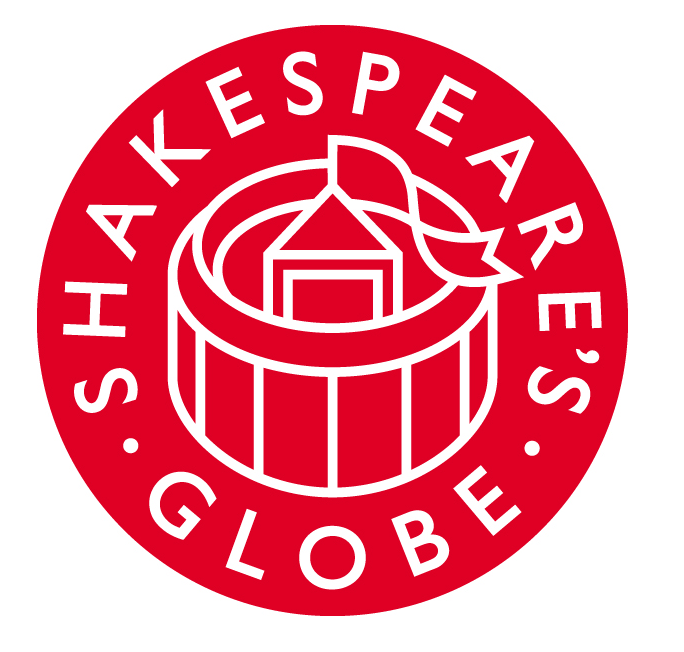