Vacation (from 7 December - closed from 21 December to 4 January) 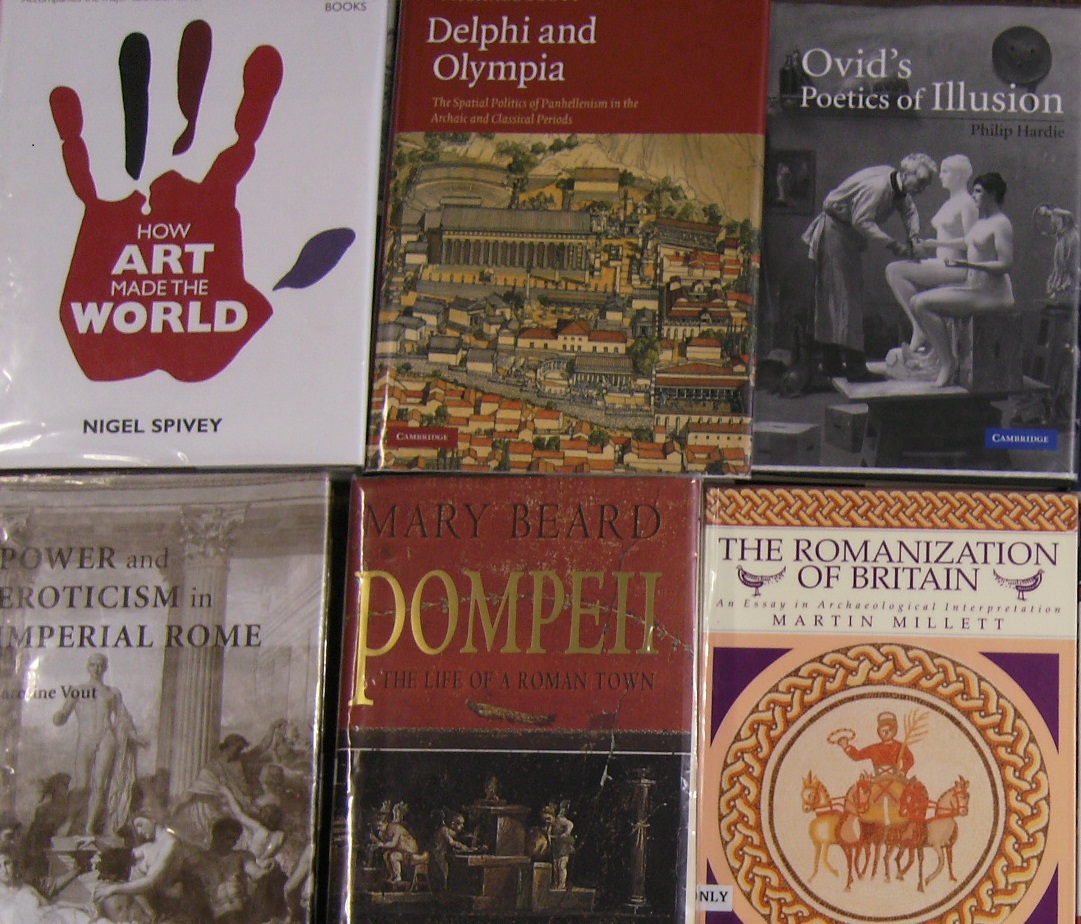