UG CamGuides: How do I reference and avoid plagiarism?

Establishing good academic practice from the start of your degree 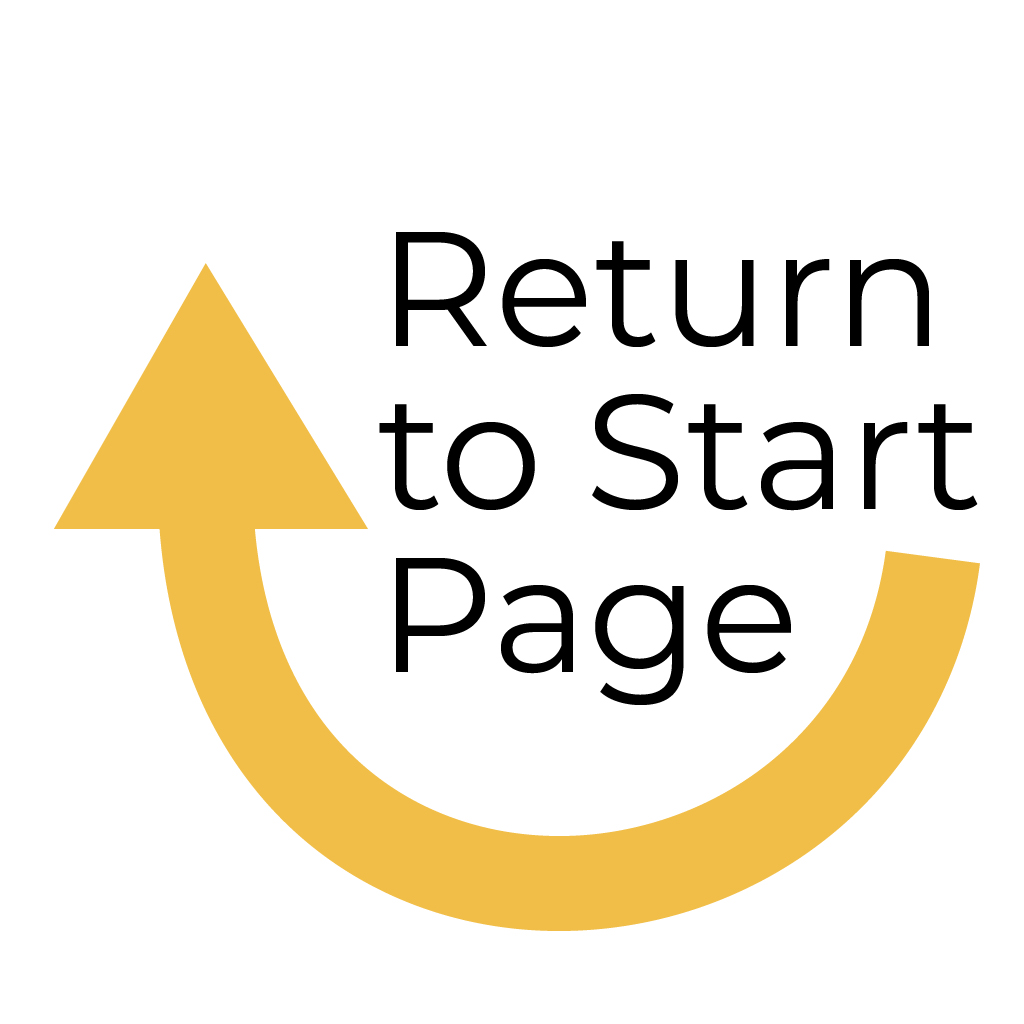 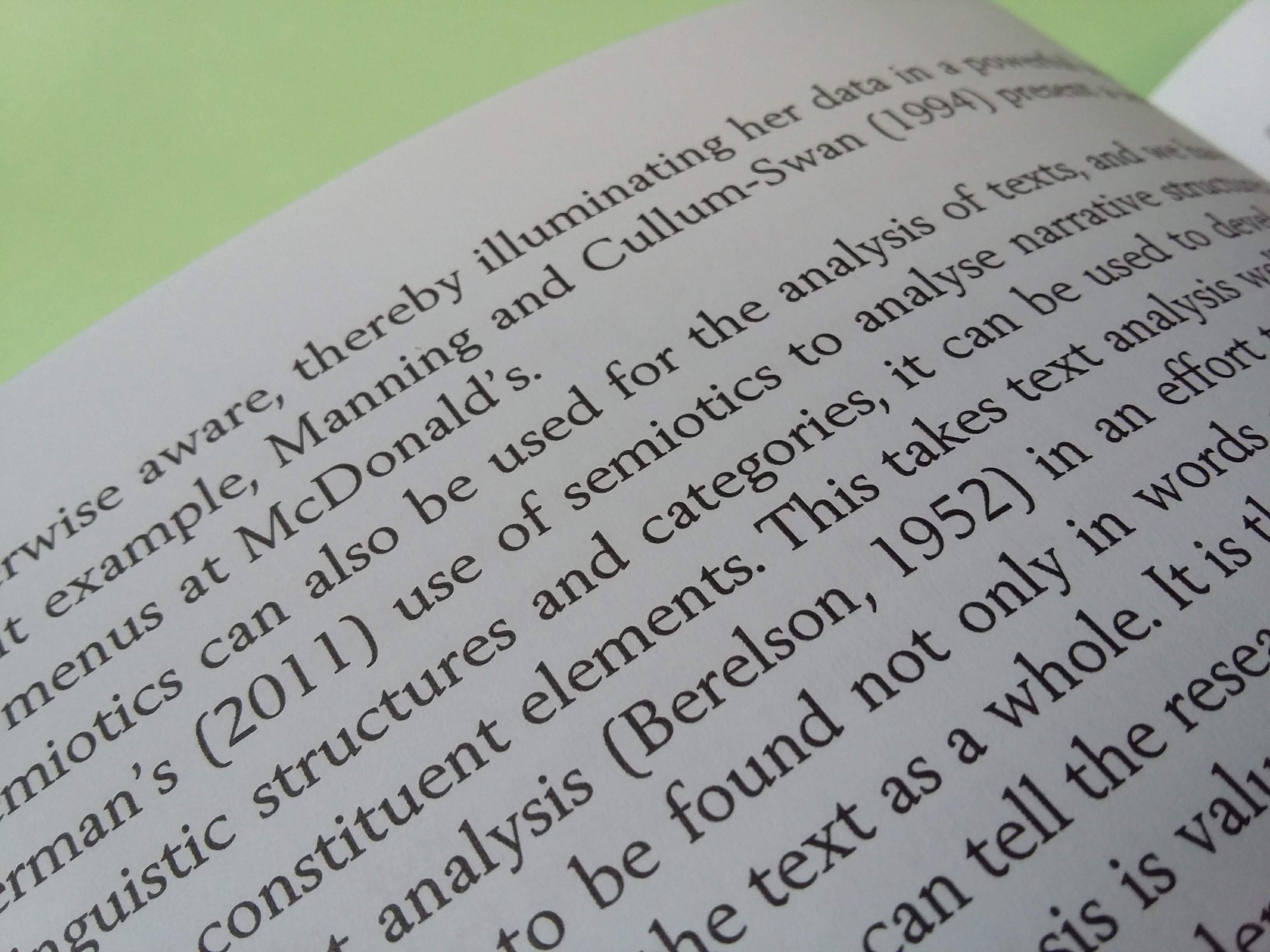 In-text citations pinpoint the exact moment when you are making reference to the work of others. It may be a passing comment on a general theory or a specific quote, directly citing their exact words. Different referencing styles require you to make in-text citations in different ways. Remember to check which referencing style you are expected to use in your department.

If you are using MHRA, your reference will appear in a footnote. This means that the book or journal article details appear at the foot of the page on which the citation was made. A small, superscript number is used to link this footnote to the exact point in the text where it is relevant. Here is an example in-text reference using MHRA :

The full reference to Smith including the year, title, place of publication and publisher (if a book) appear in the footer.

Vancouver also uses an in-text numbered system, but instead of footnotes, the references are listed in numerical order at the end of the document. Most other bibliographies or lists of references are in alphabetical order. Read the next page to find out more. 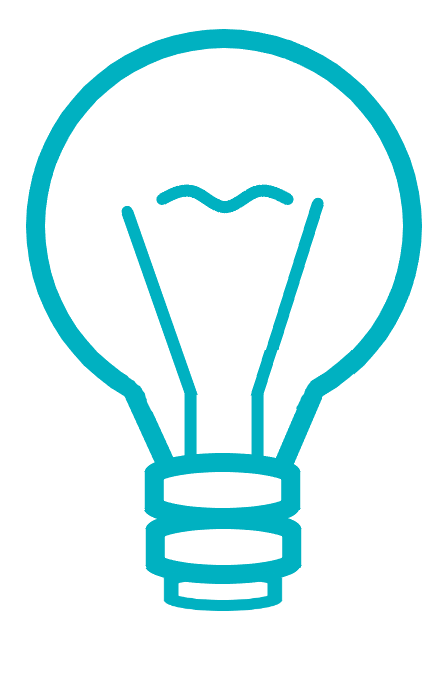 Finding your style
Look at the LibGuide for Reference Management and find the link to your departmental style. Does this look like something you have used before for referencing the work of others? Is it different to the Harvard style we have shown above? If so, how?
Some departments do not specify a style. They just ask you to be consistent. If that is the case, explore some of the other departments on this list and choose one that makes sense to you or looks familiar.
Knowing your referencing style will be useful for the next section on bibliographies and it will be helpful to spend some time getting used to the layout of references before you have to write your first, referenced piece of work.