There are various specialist print and online resources for Film & Screen Studies in Cambridge. These pages give you an overview of the resources and research support that libraries can offer.

At undergraduate level, most of the primary resources are held in the relevant faculty or departmental libraries. However, as libraries across Cambridge continue to expand their collections, there are also several e-resources that can be accessed by students across the subjects. 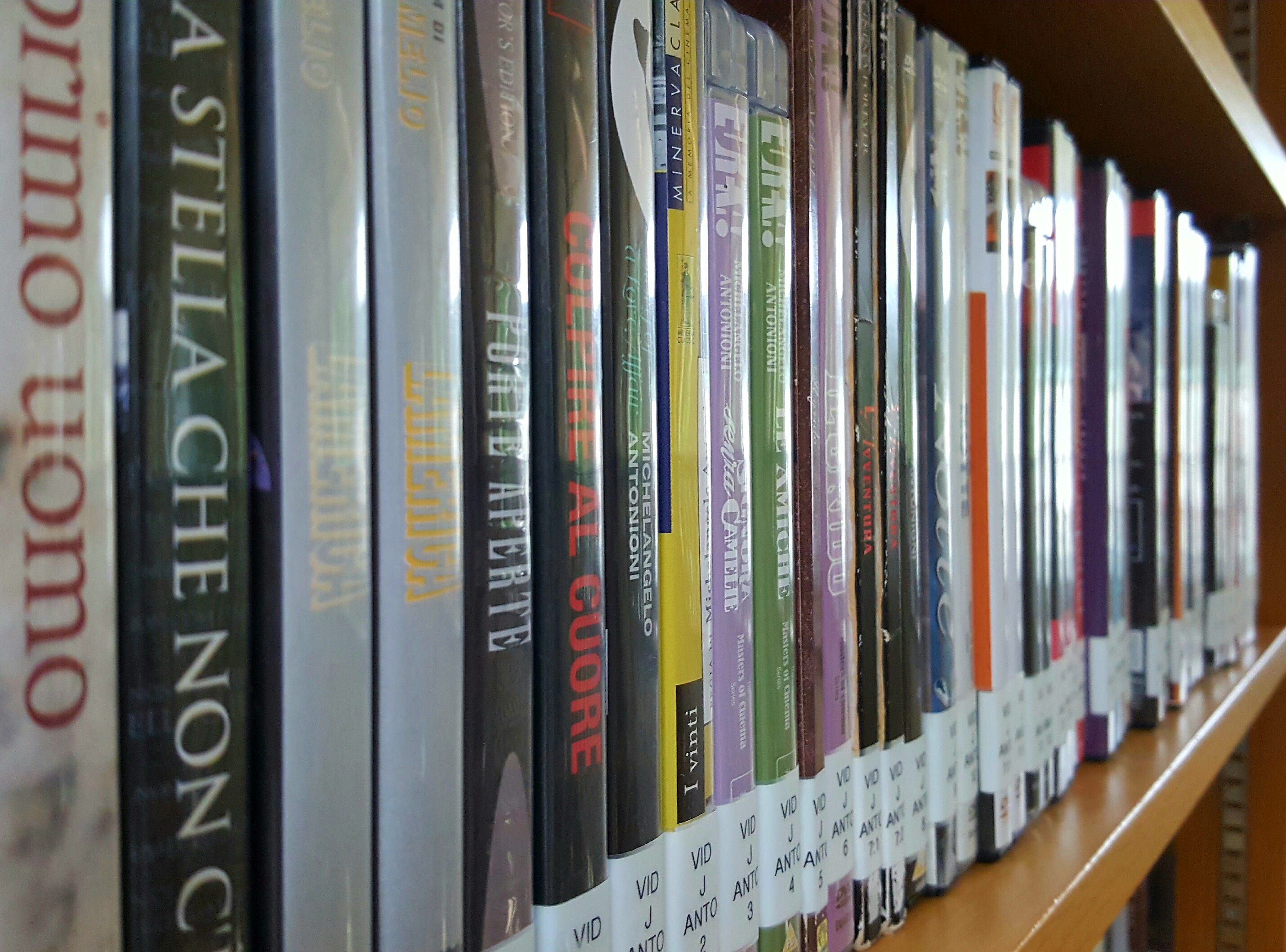 In Cambridge, various libraries support Film & Screen studies and offer primary as well as secondary material for film. The following list gives a brief overview of some of the libraries holding resources and collections relating to film within Cambridge. However, this list is not extensive and especially College libraries often have DVD collections for use by their members.

The Centre holds a sizable archive of films – approximately 50 individual collections totalling in the region of 80 hours of footage. Most of the material was taken between 1911 and 1956 and gives a unique perspective of life in South Asia towards the end of the British Empire and in the first years of independence. The film collection is now available online in its entirety (with one or two omissions for copyright purposes).

With over 1000 DVDs in stock, the English Faculty Library has one of the biggest film collections within Cambridge. This includes an extensive collection of Shakespeare productions from film and performances at the Globe & RSC (over 135).

Faculty of Architecture and History of Art

Faculty of Architecture and History of Art

The Library mainly collects DVDs from East Asia (Korea, China and Japan) in order to support the undergraduate course ‘Cinema East’. On recommendation it also acquires documentary films of outstanding importance on the regions taught at the Faculty.

In recent years the Library has started building up its Hebrew film collection focusing mainly on modern popular dramas and some important documentary films.

Most of the DVDs have English subtitles.'

The Library mainly acquires DVDs to support the Undergraduate Film papers and currently houses a collection of approximately 150 titles. Many of these titles cover the studied areas of Noir and Neo-noir, animation, fantasy, childhood and the cinema of adolescence and education.

It also purchases DVDs with an education focus to support the other Faculty teaching programmes.

All DVDs can be found on the iDiscover catalogue and are available for borrowing.

Modern and Medieval Languages Library (DVDs). For an introduction to the services which you might expect during Michaelmas term and the academic year 2020/21, please see the MMLL Libguide It will provide you with an information on accessing print and film resources for your studies, and the MMLL Library services.

The Royal Commonwealth Society Film Collection contains twenty-one original amateur films made primarily in Africa, South and South East Asia, Canada, Europe, the Caribbean, and the US. It also contains viewing copies of three Ministry of Information and government-commissioned films. The films have been recently digitized, catalogued and researched and are now available for viewing on the Streaming Media Service, University of Cambridge

Whipple Library, Department of History and Philosophy of Science

Whipple Library, Department of History and Philosophy of Science 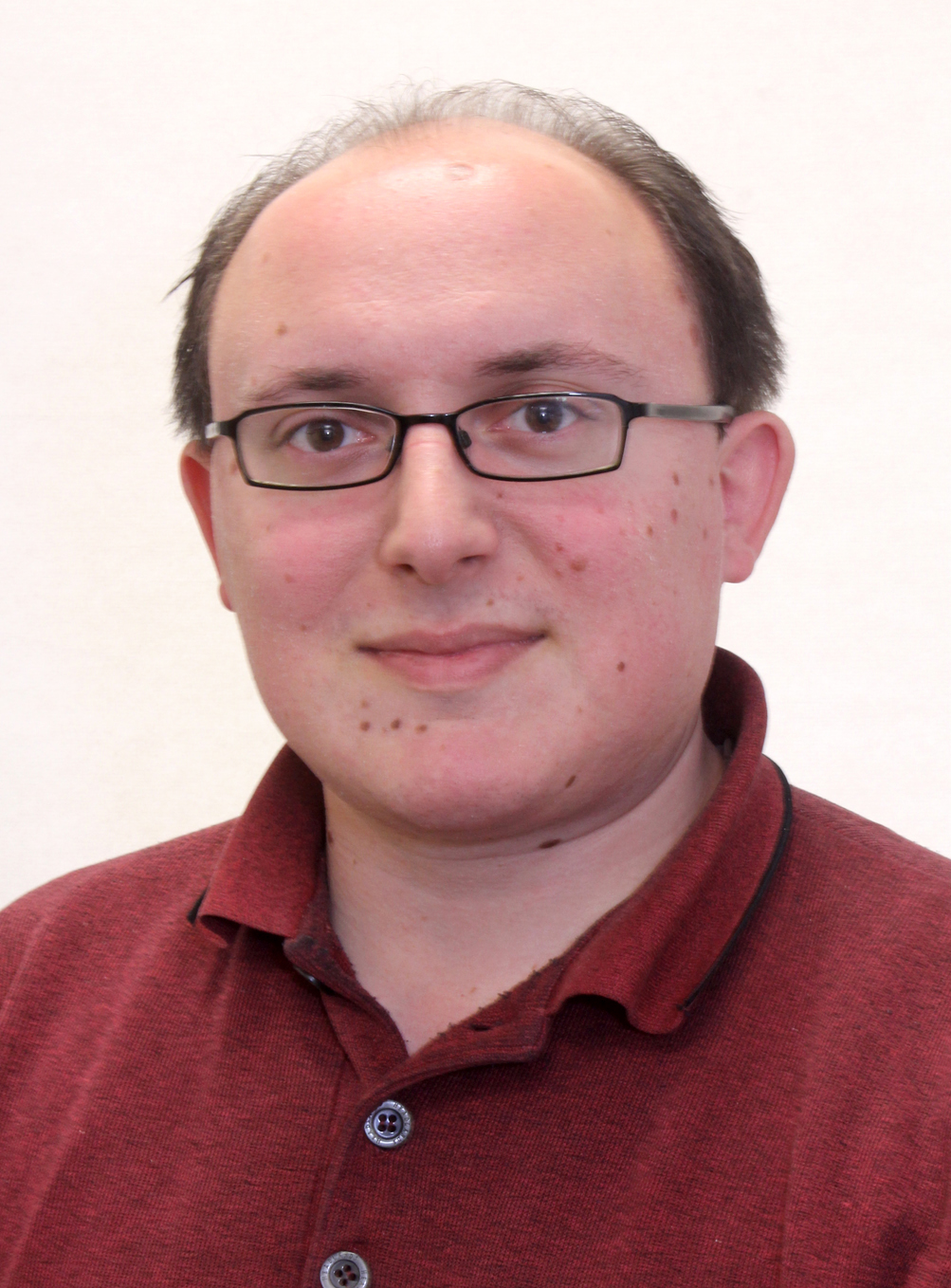