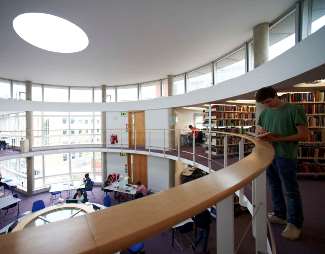 Specialist print resources and library help is available via the Divinity Library web pages. We also highly recommend the University Library, and depending on which papers you will read, and which interest you have, the Philosophy Library (Casimir Lewy Library), the Seeley Historical Library and other history collections, the Classics Library and the Asian and Middle Eastern Studies Library.

Outside the University of Cambridge there are also the libraries of the Cambridge Theological Federation; in particular the collections at the Cambridge Centre for Christianity Worldwide, the Woolf Institute Library and the Tyndale House Library have strong, specialist holdings (please note though: access to Tyndale House is restricted to graduate and postgraduate scholars of the biblical text, its interpretation, its languages, and the historical background of the bible).

What's on this guide?

On this guide, you'll find: 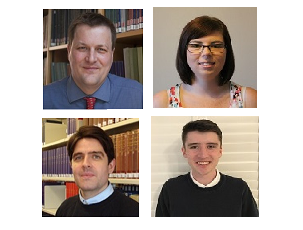