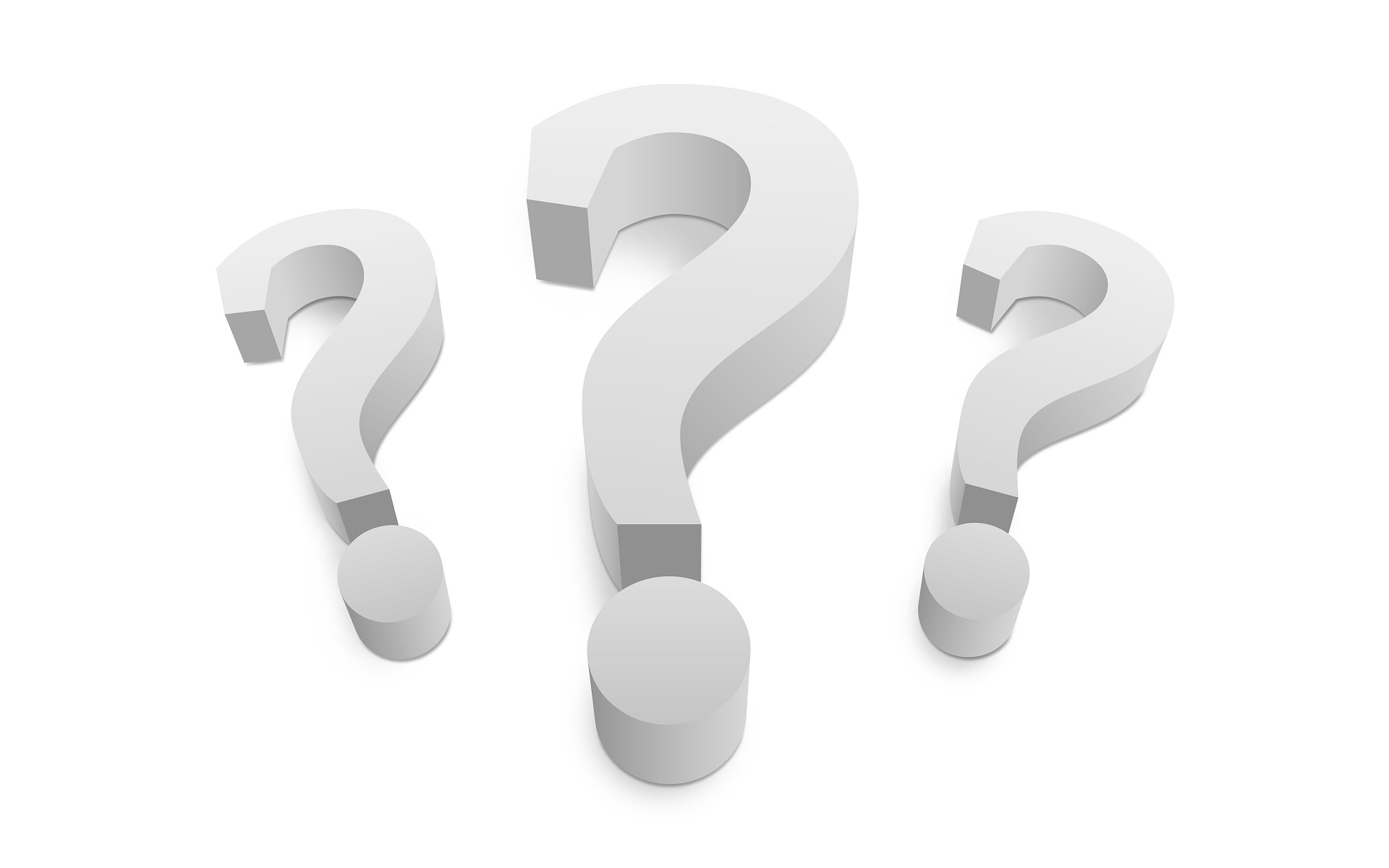 Copyright can be a complex area where there are often no definitive answers. The following selection of frequently asked questions will help you to navigate some of the common issues. If you require further help you can email the Copyright Helpdesk.

Plagiarism is submitting someone else's work, ideas, or words as your own, irrespective of your intent to deceive. This means that even unintentional plagiarism through poor note taking or inattentive referencing may be penalised. Understanding what plagiarism is, and learning techniques to avoid it, is an essential part of your academic training.

For more information on plagiarism and how to avoid it please see the Plagiarism LibGuide and the University guidance on plagiarism.

Does copyright apply to work I have created?

Yes, if the work is an original literary, dramatic, musical and artistic work, or a film or sound recording, broadcast and typographical arrangement of a published edition.

However you may not be the only copyright holder over the whole work if:

May I include links in my web page?

You can link to material that is lawfully available online as long as you alert viewers that you are redirecting them to external websites where their use of the online material is subject to the terms of the opened site. It would be good if each link opens to a new window and that you acknowledge the source of the link.

Can I share articles I’ve found with other students via Dropbox?

You could share articles if downloaded versions are freely available for all in the publisher’s website. In general, it is preferable that you share links to the articles that other University of Cambridge students can access either freely or via their Raven ID and password.

What are the potential risks of copyright infringement at the University?

The University Legal Services Office makes the risks quite clear:

‘In law, damages, in addition to licence fees, may be imposed regardless of immediate removal of an infringing item after notification from the copyright owner. At the University, for offending material made available by an individual on his or her personal website, publication or otherwise, financial liability devolves to that individual; for material made available by the University, as prescribed by the University’s Financial Regulations, financial liability devolves to the Faculty, Department or School that has incurred the liability. In addition to the above civil proceedings, criminal proceedings may be brought against a person or entity for copyright infringement. A person convicted of offences for copyright infringement is potentially liable for the payment of unlimited fines and/or imprisonment for a maximum term of ten years.’

What can I copy?

How much can I copy from a book/journal for my own personal use?

You can copy part of a book/journal under the fair dealing exception for private study and non-commercial research. You can make a single copy to the following limits:

For more information on fair dealing exceptions in the UK please see the relevant pages of the Intellectual Property Office.

What are the rules on copying UK newspapers?

One article from an issue of a newspaper under the fair dealing exception for private study and non-commercial research.

What are the rules on making copies of artistic works (e.g. illustrations/photographs in books?

You can make a single copy under the fair dealing exception for private study and non-commercial research. There are some additional areas to be aware of:

What are the rules on copying UK Government and Crown Copyright publications?

What are rules on copying printed music and recorded music?

You are not allowed to make a copy of a limited part of a work but if you wish to copy the whole work, you will need to obtain a licence or purchase the work. A short excerpt is usually only allowed in the case of a musical work for study purposes but not performance.

What are the rules for copying maps?

Under the fair dealing exception for private study and non-commercial research you can copy an A4 extract from a map or atlas page.

How do I get permission to copy or quote material?

Before asking for permission you should take the following steps:

Please contact the copyright holder with the above information and ask for the best way to apply for permission for the suggested use. They will be able to point you to the right direction.

You can also find detailed advice on clearing third-party copyright on the pages of the Office of Scholarly Communication.

If you are unable to establish who is the copyright owner or author, please contact us on copyright-help@lib.cam.ac.uk.

It is also useful to see what IPO advises about due diligence searches in the case of Orphan Works (works whose author cannot be determined or contacted).

Please note: you will only be able to have most of the title information after the article has been accepted. In this case, you could try to get permission for use in principle before getting the licence in writing.

Can I use third party materials within my thesis?

Yes, as long as you credit all authors/creators of all third-party materials. If you plan to deposit your thesis under Controlled Access, you don’t need to clear any permissions with other rights holders. If you would like to publish your thesis under Open Access on the University’s Repository, you need to clear permissions from all copyright holders.

For more information on third-party copyright and your thesis please see the pages of the Office of Scholarly Communication.

In order to make my thesis open access will I be required to obtain permission from the copyright owners of any third party materials included within my thesis?

Do I own the copyright in my coursework?

Who owns the copyright of my paper?

You own the copyright over an original literary work you have written. However, other people may claim rights over parts or the whole work it:

Please note: if you would like to include someone else's work as part of your paper (e.g. visuals, photos, quotes etc. created by someone else), you need to seek their permission before publishing it and you need to acknowledge them with a credit.

What rights do I have to use my journal article after publication?

Please check the agreement you have with your publisher.

I’m interested in commercially developing my IP, how do I protect it before making any disclosures?

Please find relevant advice on the pages of Student Registry and Cambridge Enterprise.

Can I copy and use images I find on the web?

Please check the terms and conditions of each website and if an image is released under a Creative Commons licence or any other open licence. If the item is in copyright, you can copy it only under the Fair Dealing exceptions. There are some additional areas to be aware of:

I have taken a picture of an unpublished document in a Library. Is it ok if I use it in my work?

Some libraries allow photography of original unpublished works by readers for their own private study and non-commercial research. However, under UK legislation original literary documents, photographs and engravings that were unpublished by 31 December 1989, whose authors died before 1 January 1969, are still in copyright until 31st December 2039.

If you would like to use a copy of the document beyond what is allowed under the fair dealing exceptions, you would need to get permission from the copyright holder before you can legally use the photo. As the photo was taken in a library, you would also need to check with them about any further use.

If I email an artist and ask for their permission to use an image from their website and they don’t respond, I can use it anyway?

You can use it only under the fair dealing exceptions. If you would like to publish the work, you will need a good quality photograph of the original and all the relevant permissions from all copyright holders/rights owners for the suggested purpose.

If you would like to use a photo of an artwork, you may need to get permission not only from the artist but also from the photographer and the owner of the original.

What is Creative Commons and how do the licences work?

Can I give my work a Creative Commons licence?

Yes, if you are the only person who has created it and your work doesn't include anyone else's work (e.g. visuals, photos, quotes etc. created by someone else) or property (e.g. your photos of someone else's property).

Which Creative Commons licence should I assign to my work?

This choice depends on what you want others to be able to do with your work. You can see a summary of considerations and helpful links on the pages of the Legal Services Office pages [Raven login required] and the guidance offered on the relevant LibGuide pages.