THIS GUIDE contains details of print resources and library help that is available at the EFL.

There are also links to Special Collections within Cambridge, online resources - ebooks, ejournals and databases.

You may find the Map Collections in the UL helpful.

So dip in and explore! 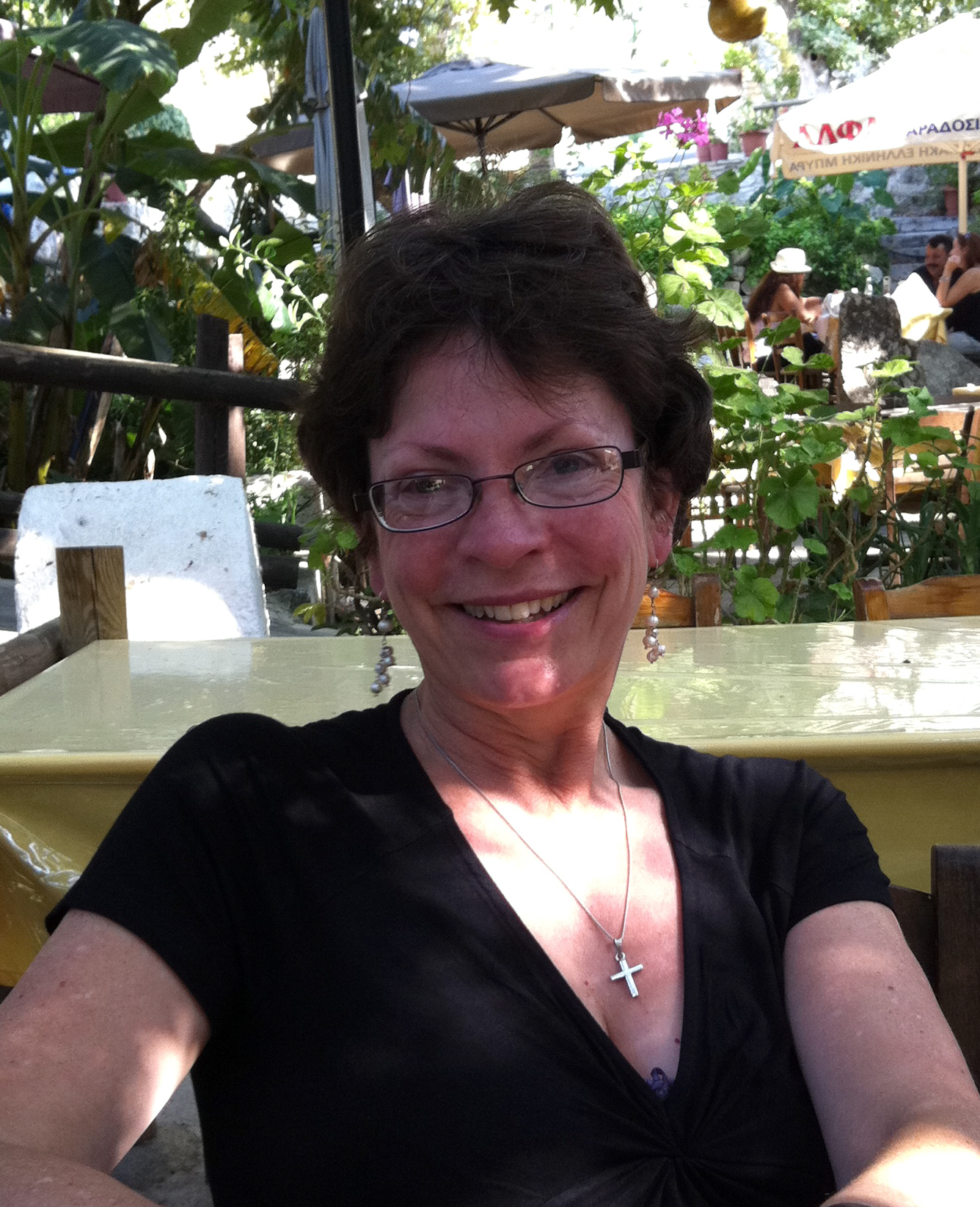